I am interested in many different aspects of Computer Vision:

3D Reconstruction from a Single Image 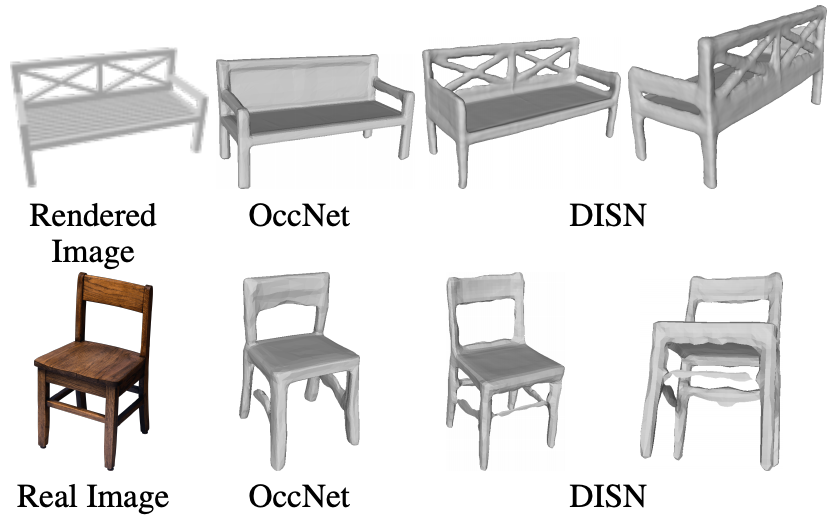 We propose a meta-learning framework for variable selection in the branch-and-bound algorithm of Mixed Integer Programming(MIP). With the meta-learning methodology, we train our base model with samples from various MIP problems to mimic the general variable selection behavior of Strong Branching (SB). At the same time, the base model can also adaptively mimic the behavior of SB for a specific MIP instance, and easily get updated based on the current state once for a while during the branch-and-bound search. Experiments on benchmark instances indicate that our model is able to produce more accurate variable ranking than the state-of-the-art method using SVM ranking[Khalil et al., 2016], even trained with fewer online training sample.

The goal of this project is to construct 3D building models from large-scale satellite DEM and point cloud. The point cloud covers several regions of different geographical locations. I have: • Used concepts of principal direction to rectify the building 2D contour after planar RANSAC. • Simplified, merged and aligned the edges according to the proximity in Hough space. • Clustered the plane’s norm direction using DBSCAN and adjusted them to conventional angles.

We introduce a stochastic generation framework (SDVI) to infill long intervals in video sequences. SDVI consists of two parts: (1) a bi-directional constraint propagation to guarantee the spatial-temporal coherency among frames, (2) a stochastic sampling process to generate dynamics from the inferred distributions. Experimental results show that SDVI can generate clear and varied sequences.

The project is leaded by Prof. John Kender, studying relationship between gestures of speakers and audiences’ attention. I have: